Produced and managed by our client Artichoke (UK), PROCESSIONS was a once-in-a-lifetime mass participation artwork which celebrated one hundred years of votes for women. It grabbed the imagination, interest and participation of thousands of women and girls around the UK as they took to the streets of London, Cardiff, Belfast and Edinburgh. The processions celebrated a huge achievement brought about by the women’s suffrage movement 100 years ago. The right for women to vote!

One hundred women artists were commissioned to create one hundred centenary banners for PROCESSIONS. This made it essential for Artichoke (UK) to partner with an organisation that could provide a bespoke, hands on “fragile” delivery service.

Artichoke’s Production Coordinator sums the relationship up as follows: 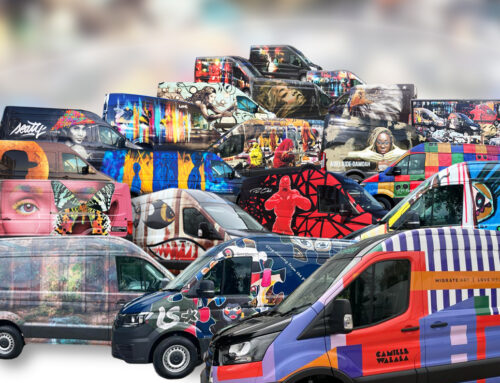 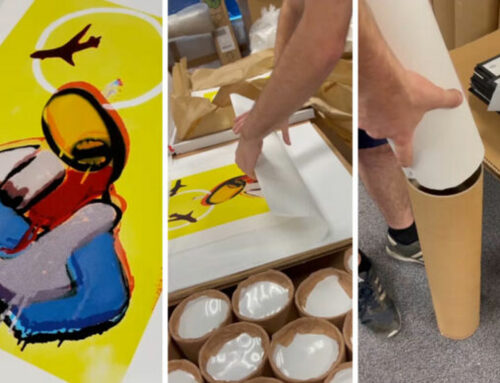 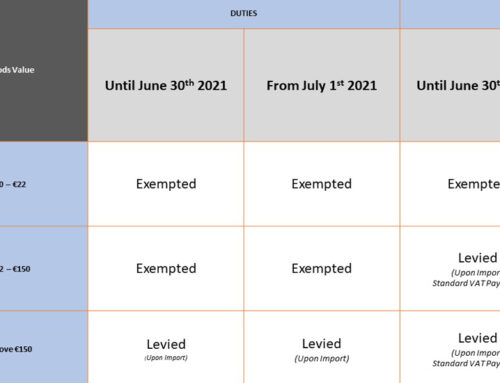 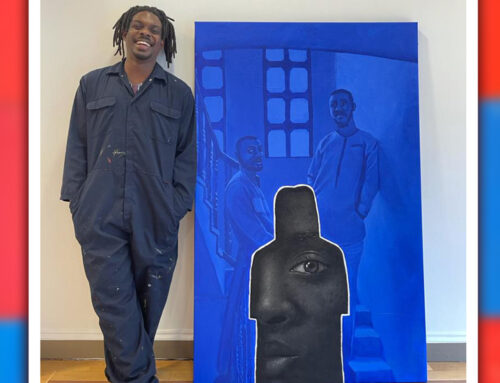 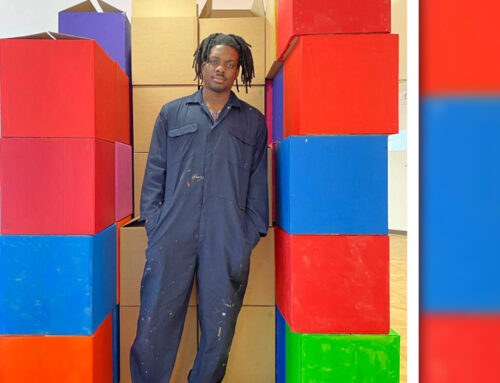